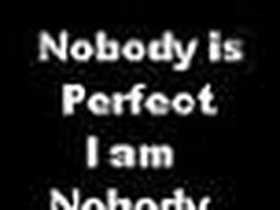 I am a native New Orleanian of Louisiana that was forced to abandon my city upon the "Hurricane Katrina Disaster" of 29 August 2005 & while at The New Orleans International Airport became very sick from the polluted waters. I had to make a decision of where to relocate so I decided to take a U.S. C130 Air Force cargo plane to Houston, Texas & later left to where I live now in Dallas, Texas. I studied at Delgado Community College and earned a "Technical Degree" in Computer Science finishing in 2002 with a 3.0 GPA & am looking forward to finalizing my University Bachelor's of Science degree soon? I have recently qualified for housing assistance in the city of Kansas City, Missouri & hope that all goes well? If so then I shall relocate there probably some time next year. Please wish the best for me as I shall be leaving by Greyhound bus out if the state for the first time since the year 2009.

We respect a laser-like focus on one topic.