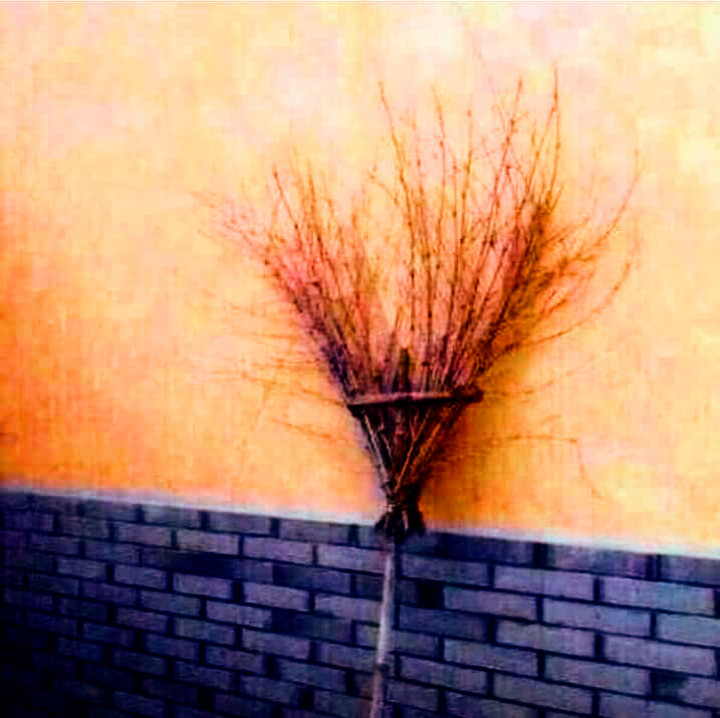 About me: made up of seven billion billion billion Atoms, Of this, almost 2/3 is hydrogen, 1/4 is oxygen, and about 1/10 is carbon. I am comprised of 37.2 trillion cells. Within those cells are 46 chromosomes in pairs of 2 with the 23rd pair consisting of an X chromosome and a Y Chromosome which gives me an "Arm" instead of a "Sleeve". All this makes up an outer layer which is skin, the skin protects the vascular system which is intertwined with the muscular system which helps me move the skeletal system, which is all controlled by my central and parasympathetic nervous system, thus all together makes up a Homosapien that doesn't know when to use a comma or a period as well as he should.

We respect a laser-like focus on one topic.