Is there a list of countries and organizations blocking Tor?

Is there a list of countries and organizations blocking Tor somewhere?

So I am basically looking for a list where the use of Bridge Nodes is the only way to connect to the Tor network.

According to the documentation, China has succeeded to block Tor partially because China’s Internet is fundamentally different.

Apparently, Iran went a little bit farther in blocking Tor according to this documentation.

Tor is used to circumvent censorship: 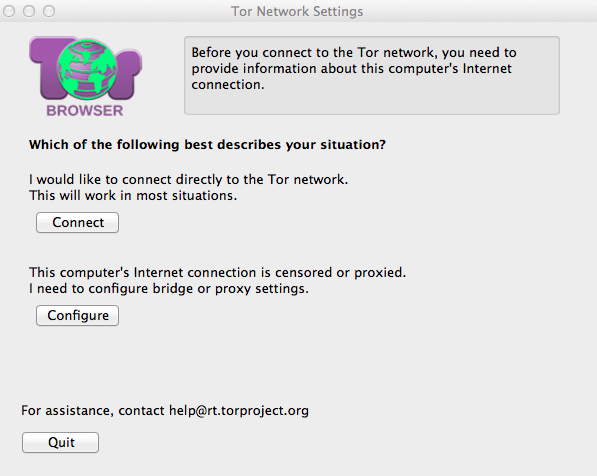 Russia also wants to do the same (VPN and TOR Ban Looming on the Horizon for Russia) but apparently it can not.

Also, after the recent attacks on Paris, France want to ban the use of Tor (France wants to BAN Tor and Free Wi-Fi Services after Paris Terror Attacks) but for the moment I can use it :)

Actually, no. Because even the countries that officially are not blockin Tor are often trying to play bad things with it, like Russia I'm currently living in...

Not the answer you're looking for? Browse other questions tagged bridge censorship or ask your own question.

5
Is there any bridge beetwen Tor and Freenet? Is there way to bridge Freenet site like a Tor hidden service?
4
Exit Nodes in restricted countries
2
Access to Tor anywhere
3
What is the relationship between guard nodes and bridges?
2
Bridges *within* repressive countries? Good or bad?
1
Is there any reason an ISP can't block the BridgeDB?
0
What's keeping [insert dictatorship here] from blocking all bridges after first use?
3
Tor bridges and how they avoid censorship
2
How does tor keep the list of bridges secret?
1
If countries which censor the Tor network control bridges, they can identify Tor users in their own country and take action