Is it possible to have more than one guard node?

Is it possible to have more than one guard node?

The Tor Project Website says that the guard node is always the same and when viewing the circuit for the current site, there's a note that says "Your Guard node may not change."

But every now and then there's a node that pops up out of nowhere having a different IP address and being from a different location that appears to be a guard node that is there by itself and never generates any circuits.

Is this a feature of tor or is this something that looks suspicious? 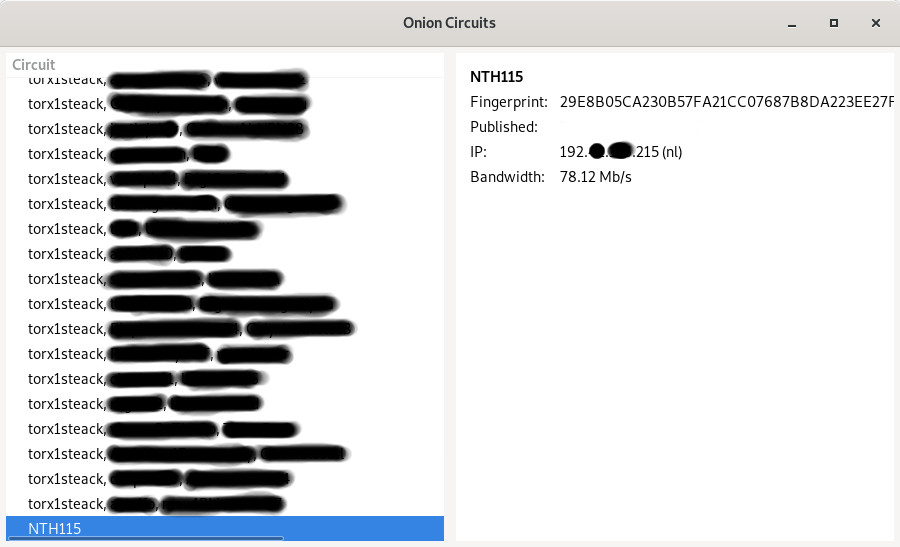 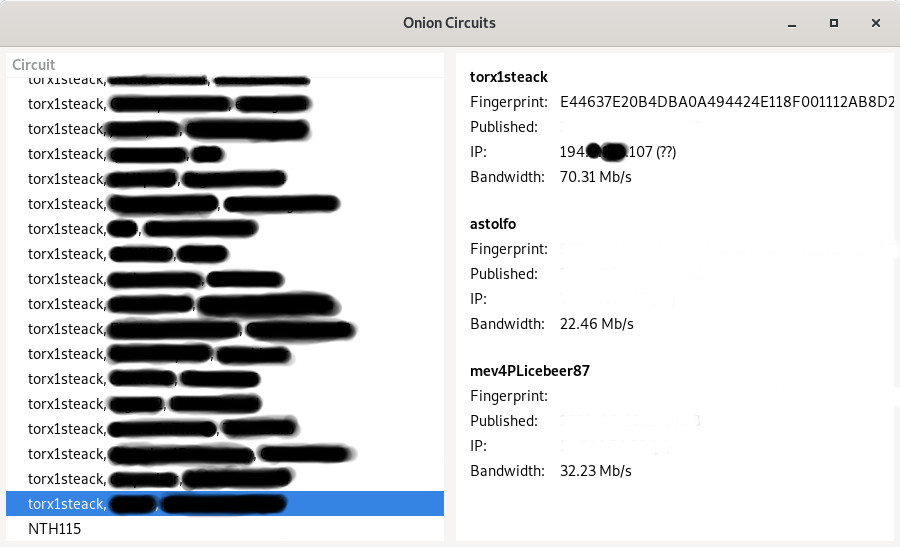 EDIT: I want to point out that the mysterious node as seen in the screenshot is only one example. I have seen at least another one like it pop up and just sit there without generating a circuit. They usually stay there until I reset the connection to the internet, i.e., disconnect and connect again.

(the only way i know it) yes it is possible to have mutlipe tor guard nodes first you should setup whonix gateway which route all your VM traffics to the tor network https://www.whonix.org/wiki/KVM

then you should setup multiple whonix gateways https://www.whonix.org/wiki/Multiple_Whonix-Gateway#KVM

how do you know it's not being circuits ?

Not the answer you're looking for? Browse other questions tagged circuit or ask your own question.

4
How does TOR extend circuit to a third node?
3
Tor Browser Bundle (TBB) new circuit versus new identity
7
Can somebody force my Tor circuits to always start from his "guard node", to access my traffic?
0
Tor Browser's "new circuit": SSL session, DNS cache, and other details