How did Ross William Ulbricht get caught if he was inside the TOR network and did not leave through the exit node?

The question is simple. If Ross William Ulbricht running a darknet market inside a TOR network and he never exits through the exit node, and obviously he won't need to, so how did he get caught?

I was taking a course on the anonymizing techniques and there I had learned through the illustrated examples. As shown below 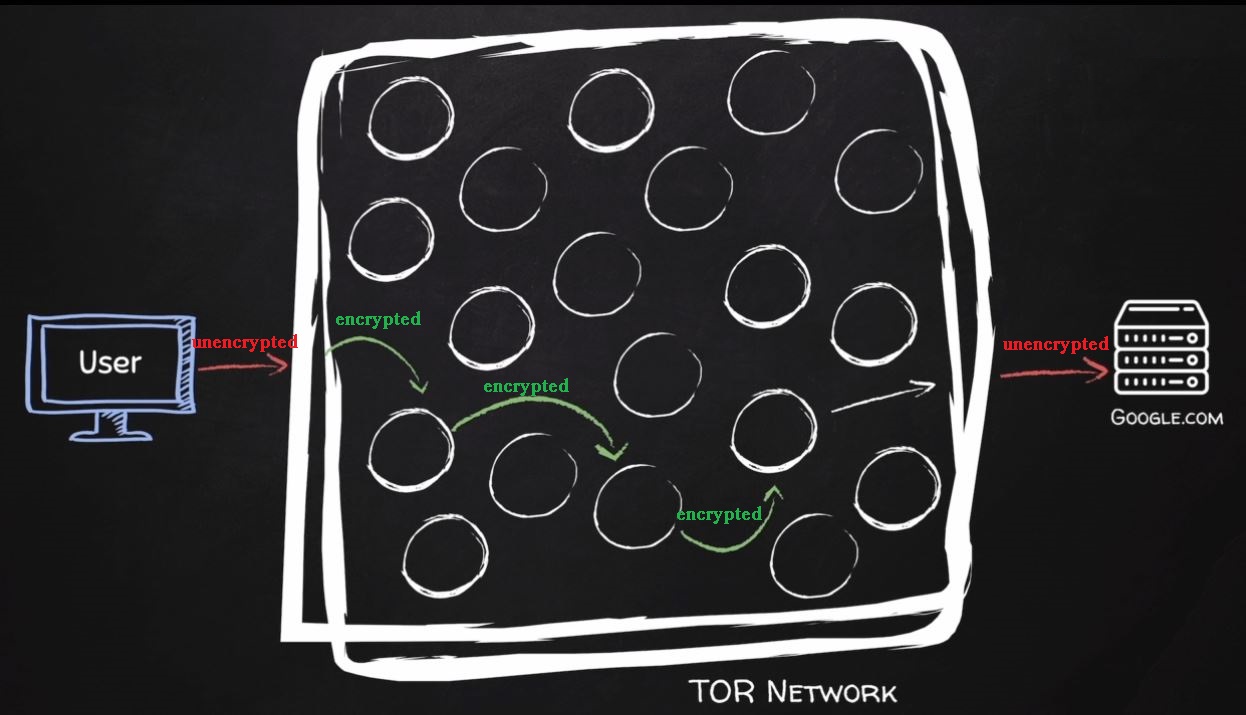 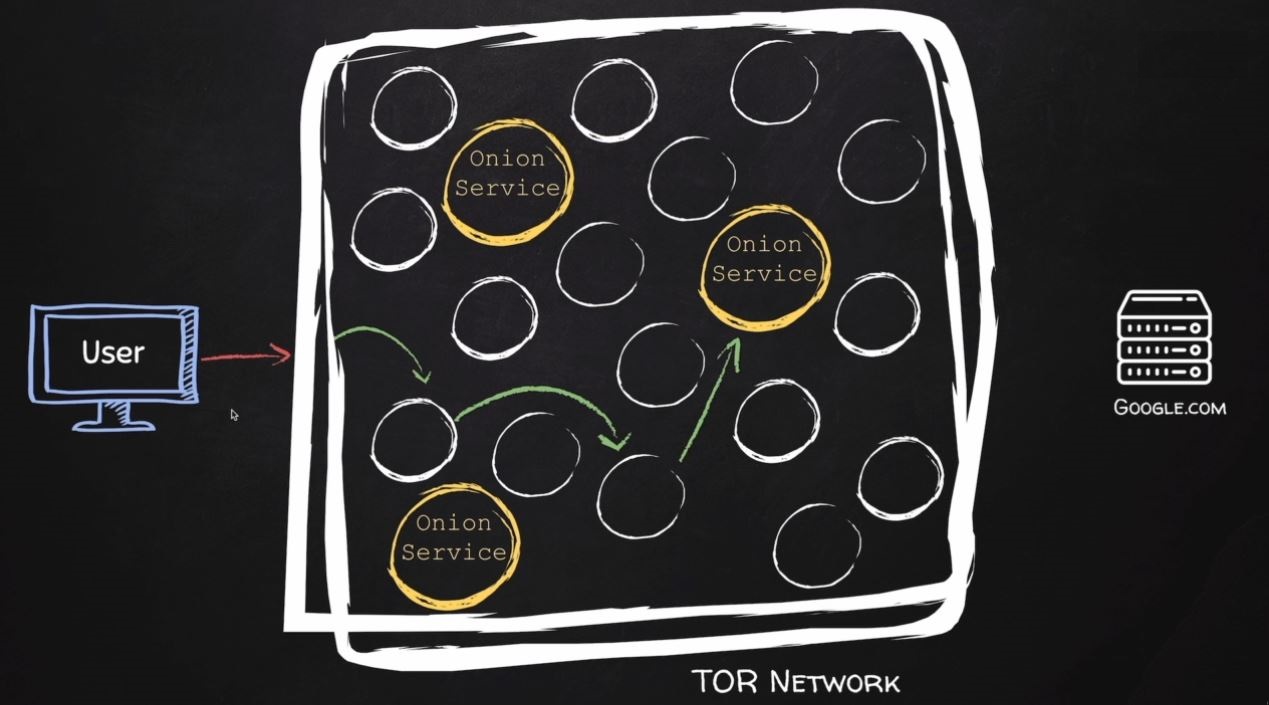 In this scenario, when a user enters a TOR network, at the time he is visible to his ISP but if he gets inside the TOR network then he is invisible to the clearnet world. And he can access the .onion services what we call a darknet. So Ross William Ulbricht was running the service inside the darknet and he never needs to leave the TOR network through the exit node to the outside world but yet he caught by the FBI, how?

Here is another example from a famous hacking series MR. Robot season 1 where Elliot tracks the activity of Roni's coffee who was running an illegal website on the darknet so Elliot says if anyone controls the exit node he can take control over the traffic. Again, if Roni was running his services inside the TOR network and did not exit through the exit node of the TOR network so how did Elliot catch him? Obviously, Mr. Robot is not a fake hacking series. 99% of things are real in that series. Here is the youtube reference for that scene. https://www.youtube.com/watch?v=sO2raiSHOhc

So, if not Roni's Coffee owner leave the TOR network nor Ross William Ulbricht then how did they get caught even they were inside the TOR network? How does the exit node plays a srole in both cases?

This defcon 22 talk covers most of the possible ways to get caught using Tor:

Also in the talk, it was pointed out that the owner gave away himself by advertising his gmail over some shady forum, looking for an "IT pro in the bitcoin community". Oh, and also posted on stackoverflow asking for help with a Tor hidden service under his real name (later changed to frosty). The exact details on how FBI found his servers are unknown, but after they found them, they started taking them down and also took a copy of the server data.

There is many steps he did wrong that got him caught. Most of them are not related to tor\exit nodes directly.

Not the answer you're looking for? Browse other questions tagged exit-relays node or ask your own question.

6
How can Tor users and Tor Network protect themselves from an exit node that is actively logging or manipulating exit traffic?
1
'Sorry. You are not using Tor' - Strange issue 72.52.91.18/19
5
Is the “Ron's Coffee” Tor-related hack technically possible in episode 1x01 of Mr. Robot?
1
How to use tor exit node and VPN to break through GFW in China?
0
is it possible for an exit node operator to reroute traffic through the tor network?
5
Why does TOR not intentionally choose nodes from different countries?
0
No activity showing for Tor exit relay